The History of Santa Claus

This entry was posted on November 30, 2020 by Costumes Australia. 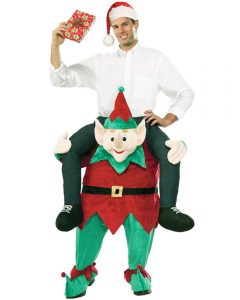 Although some people are aware of the history of Santa Claus or Father Christmas, if you did not grow up in a western country, you may be familiar with the outfit but not sure why it exists, and how it fits in with the Christmas story.

We all know Santa as the fat jolly man in wearing the famous Santa Outfit - a red suit with white fur trim and a wide black belt and black boots, with a pointy red hat that matches his outfit. There has been much speculation as to the precise origins of the figure of Santa Claus as he represents a combination of legendary figures that seem to have the same theme of being an older bearded man who flies through the night sky in December and gives gifts to children. 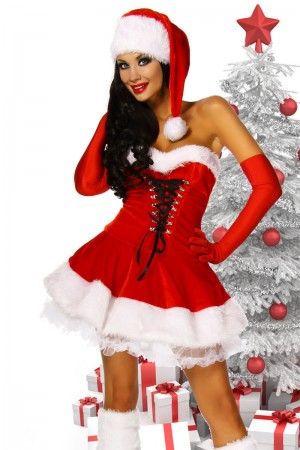 Over time, different folk traditions from Norse legends blended with Christian traditions in various locations. In Scandinavia, for instance, the old bearded man is the Norse god Odin who rode the night sky on a supernatural white horse and dispensed gifts. The horse is transformed into reindeer and the modern-day folklore has Santa living in the north pole, which pays homage to his Norse origins.

Christmas is a famous time for children to receive gifts from this benevolent man in a red and white suit and every shopping centre will have Santa for visits from children who will whisper what they hope they will have as a present on Christmas morning when they wake up, as a reward for having been good all year. In the Christian tradition, the gift-giving represents the three wise men who give gifts to mark their respects when Jesus was born in Bethlehem some 2000 years ago.

Santa Claus is believed to be a modern form of an ancient 4th Century Greek Bishop, known as Saint Nicholas who died on the 6th December. In many countries, his death is celebrated as St Nicholas Day. When you say the words for St Nicholas in Dutch, it sounds more like Santa Claus (in Dutch it is said as Sinterklaas)

This man during his lifetime was renowned for his generosity and was the patron saint for children, so the tradition of giving gifts in December to children came about. Sinterklaas is where the tradition for making a list and checking who was ‘naughty or nice’ comes from which has come through the ages to now.

Most pictures of St Nicholas have him with a flowing white beard which has persisted since the fourth century. Children love and fear Santa Claus as he looks so strange compared to other people, however they believe that each year as a reward for good behaviour, they will receive all sorts of gifts. 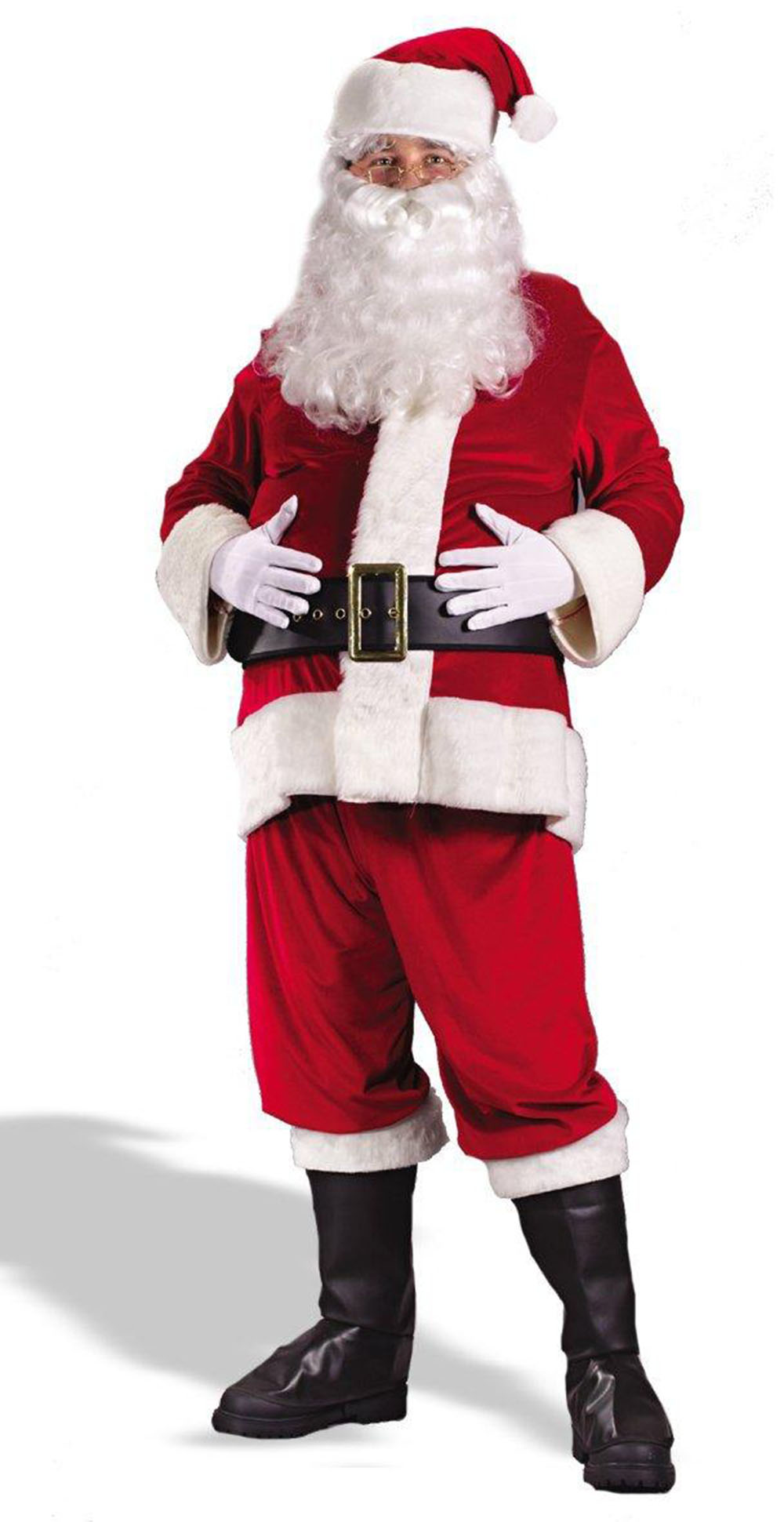 So in closing, the Santa Christmas costume that we associate in Australia, the UK and the USA has very strong historical roots that last many thousands of years, and have united several different cultures, all with their love of giving children gifts. An important aspect to remember is that while in Australia, Christmas comes during very hot weather in Summer, the tradition of the cosy red suit and hat came during the European mid-winter celebrations.